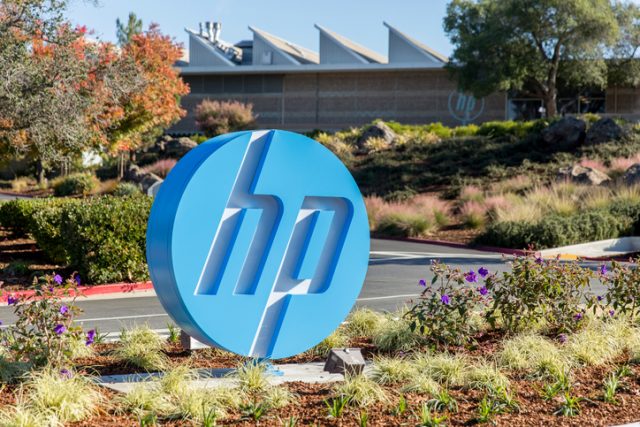 Meg Whitman will step down from her role as chief executive of Hewlett Packard Enterprise in February, approximately six years after joining the company and overseeing a significant effort to turn around its direction.

Whitman joined Hewlett-Packard’s board of directors in January 2011 and was appointed CEO in September of the same year. After joining the company, she prioritised a commitment to the PC business — a product range that HP had previously considered ending.

Under her leadership, HP became the world’s largest manufacturer of PC equipment — a title it held until being surpassed by Lenovo in 2013. The company also went through a series of large job cuts, with tens of thousands of positions cut from 2013 onwards.

Whitman’s leadership of Hewlett-Packard was controversial. The CEO inherited a company in a challenging position and ultimately prompted HP to break into two separate companies,  HP Inc. and Hewlett Packard Enterprise.

After retiring in February, Whitman will be succeeded by Antonio Neri, the current president of Hewlett Packard Enterprise.

Hewlett-Packard’s split saw the pany transform from one business into two companies. The consumer side of the company was converted into HP Inc., which produces PCs and home electronics such as printers and scanners.

Hewlett Packard Enterprise has since run the company’s corporate software and hardware product lines, including services such as data storage and corporate networking equipment.

One of Silicon Valley’s oldest companies, HP was founded in the 1960s and grew into a key early player in the computer hardware industry. Throughout the 1970s and 80s, HP released many of the world’s most important calculators and early personal computer equipment.

HP expanded throughout the 1990s, doubling in size throughout the decade and completing a merger with Compaq later described as “disastrous.” The company completed several major acquisitions throughout the early 2000s, including a purchase of Palm, Inc.

In spite of this, HPE has continued to slash jobs and downsize its workforce since becoming a separate entity. In September, the company announced that it would cut as much as 10% of its workforce in an effort to reduce costs and remove underperforming divisions.

Many of HPE’s challenges relate to enterprise cloud storage, where the company has lagged behind rivals such as Google and Amazon Web Services.

Despite being called one of the world’s most “underachieving CEOs” by Bloomberg in 2013, Whitman’s tenure at HP has generally attracted praise from analysts. In a New York Times piece on her resignation, analyst A. M. Sacconaghi stated that Whitman was given “a tough hand in a legacy business” and was “a complete realist” about her role at HP.

Whitman will remain with Hewlett Packard Enterprise until February, at which point she will be replaced by Antonio Neri. Neri has served as HPE’s president since June and has a 20-plus year history with the company and its predecessors. 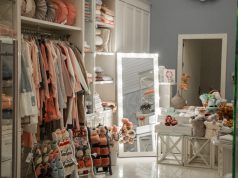 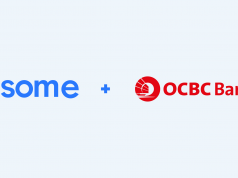 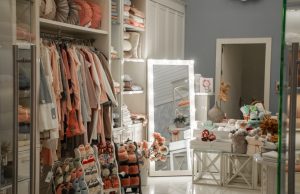 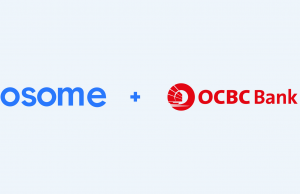 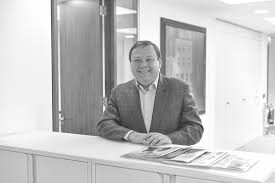