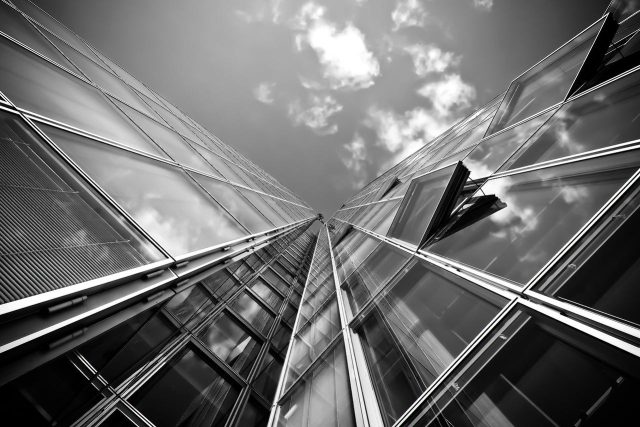 In April 2021, the banking world sat up and took notice when the Italian banking giant UniCredit announced that Andrea Orcel would be taking over as Group Chief Executive Officer. It was seen as a bold and imaginative appointment, and he brings to the role a wealth of experience and a truly global reputation.

Orcel’s reputation has been built on a high-profile track record of dealmaking and delivery allied to vision. Born in 1963 in Rome, his father ran a small leasing company and his mother worked for the United Nations. His interest in investment banking was reportedly sparked by a report on mergers and acquisitions that he read while on holiday in the US when he was 18.

After studying economics and commerce at the Sapienza University of Rome he went on to the prestigious INSEAD business school to study for an MBA. His working career began at Goldman Sachs and the Boston Consulting Group, before joining Merril Lynch in 1992 where his reputation as a dealmaker was established.

He acted as an advisor during the merger between Credito Italiano and Unicredito, a $21bn deal that created Italy’s largest bank and laid the foundations for the 21st century UniCredit that Orcel now heads up.

His career saw him move to UBS, and then Santander in 2019 as CEO, becoming the first non-Spaniard to hold such a significant position in the group.

After his appointment to his new role at UniCredit, investors were keen to hear what his plans were for the future. Would he build on his reputation as a dealmaker or might he have other priorities?

An emphasis on growth

After taking time to get to know the business better Orcel finally outlined his plans. In his December strategy update, Orcel pledged to generate dividends and buyback for shareholders worth at least 16 billion euros ($18 billion) in the next four years. To do this he has set a target of 10 per cent growth.

He intends to achieve this by streamlining UniCredit’s operations and cutting out extraneous spending on areas such as external consultancy fees. He also promised to invest in technologies to speed up the group’s digital transformation which should eventually deliver considerable savings.

After outlining his strategy, shares in the group jumped by 11 per cent, bringing their gain for the previous months to nearly 70 per cent after a tough 2020 for the entire banking sector.

In subsequent interviews, Orcel pointed out that UniCredit had fared better than many of its competitors through a turbulent period as a result of being diversified. Where some parts of the business struggled others thrived.

A measured approach to mergers and acquisitions

Orcel joins UniCredit with a strong reputation as a dealmaker, frequently called upon to advise global banking groups on some of the sector’s biggest deals. Investors were keen to find out what approach he would take to mergers and acquisitions in his new role. The answer came at the end of 2021 when Orcel outlined a pragmatic approach to mergers and acquisitions; while UniCredit is open to them, he has suggested that the criteria for pursuing any deals will be high.

Orcel insists that the group is under no pressure to make deals and a priority would be placed on what they are already doing. He says he will consider any potential deal but it will need to be a good strategic fit and provide real benefits to the group before he’ll consider proceeding.

This measured and serious approach reflects the current global economic climate, as well as Orcel’s determination to build on the strengths of the business while addressing shortfalls.

ESG to the fore

Orcel is also looking to embed environmental, social and corporate governance (ESG) initiatives. Under his stewardship he wants the group to set a positive example to other banks and its own corporate clients. Orcel wants the group to be a pioneer leading the way where others will follow.

Andrea Orcel’s appointment marks the beginning of a new era for UniCredit and investors will be keen to see how delivery matches up to the plans. 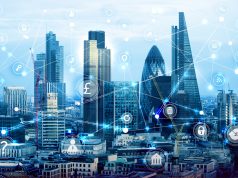 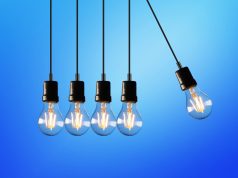 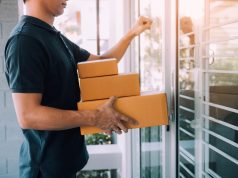