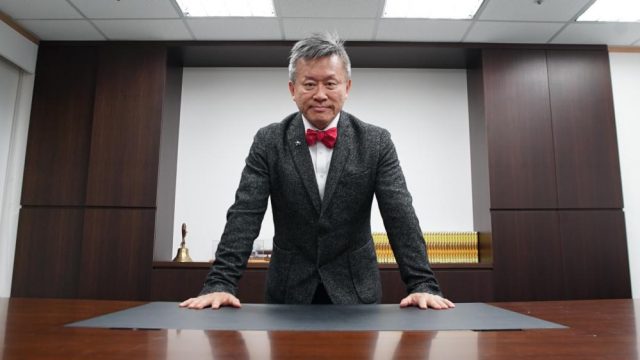 Mission: Impossible-style ebooks which self-destruct after reading went on sale in Britain yesterday.

Digital products at the Nobu.store are fitted with electronic fuses that are set to ‘detonate’ when the rental period expires.

Consumers have between two and 20 days to read the book before a ‘coded bomb’ explodes and wipes “every trace of data” from their smartphone or tablet.

Similar software is already in use for movie and box set rentals, but it is the first time that so-called “timestamp tech” of this kind has been applied to the publishing industry.

Until now, publishers have only managed to restrict access to expired downloads, rather than permanently removing them from a user’s device. 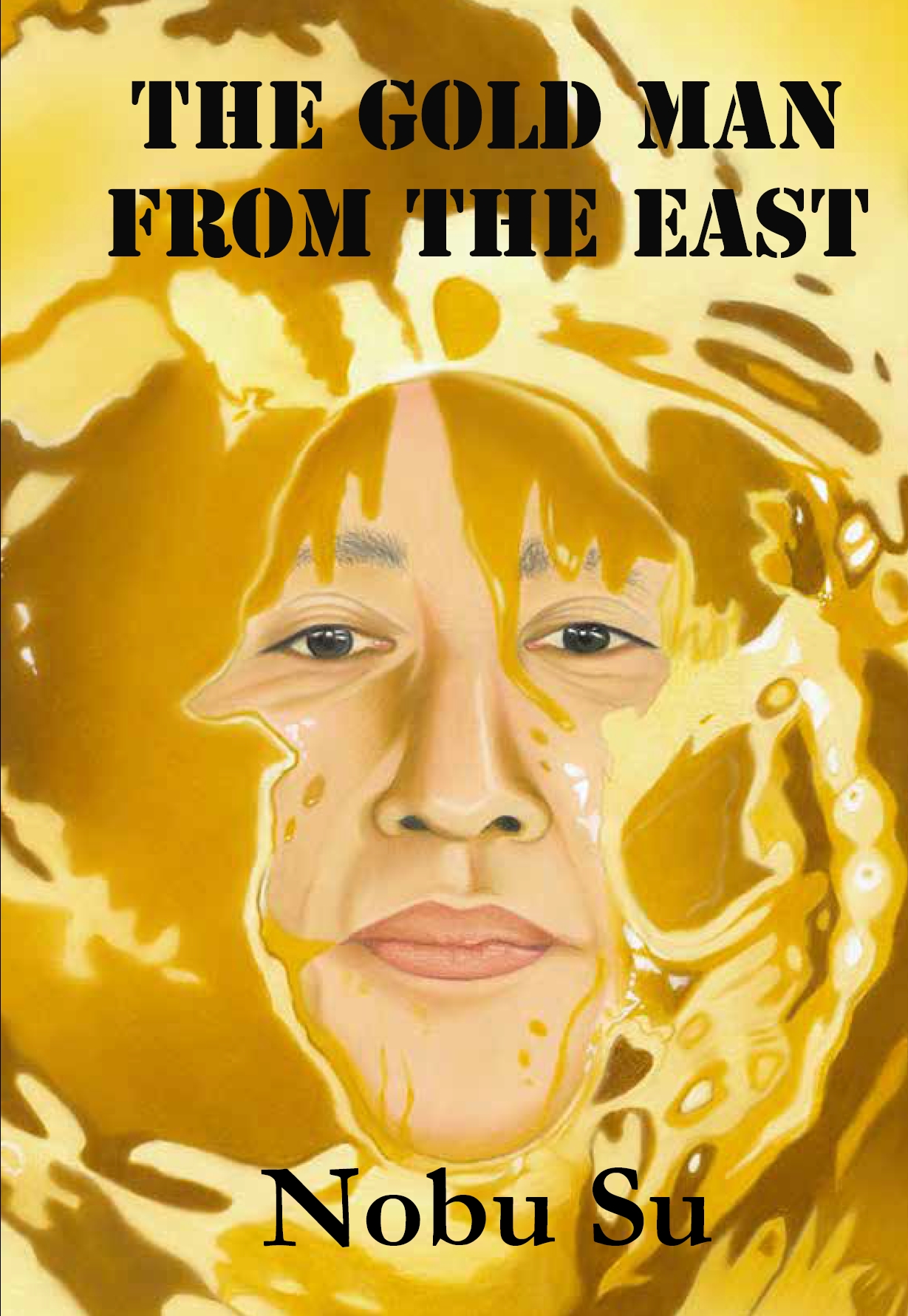 The technology, which is patented but “highly secret”, is currently used on the Nobu.store site for electronic book, magazine and movie rental in PDF format. Ebooks are read on the Nobu Reader app.

But the “self-shred” software, which is embedded into the PDF code, could also prove invaluable for the military, governments and other publishers of sensitive data.

Without it, old devices discarded by spooks, soldiers, doctors and CEOs could provide enemies and competitors with a “treasure trove” of confidential information. 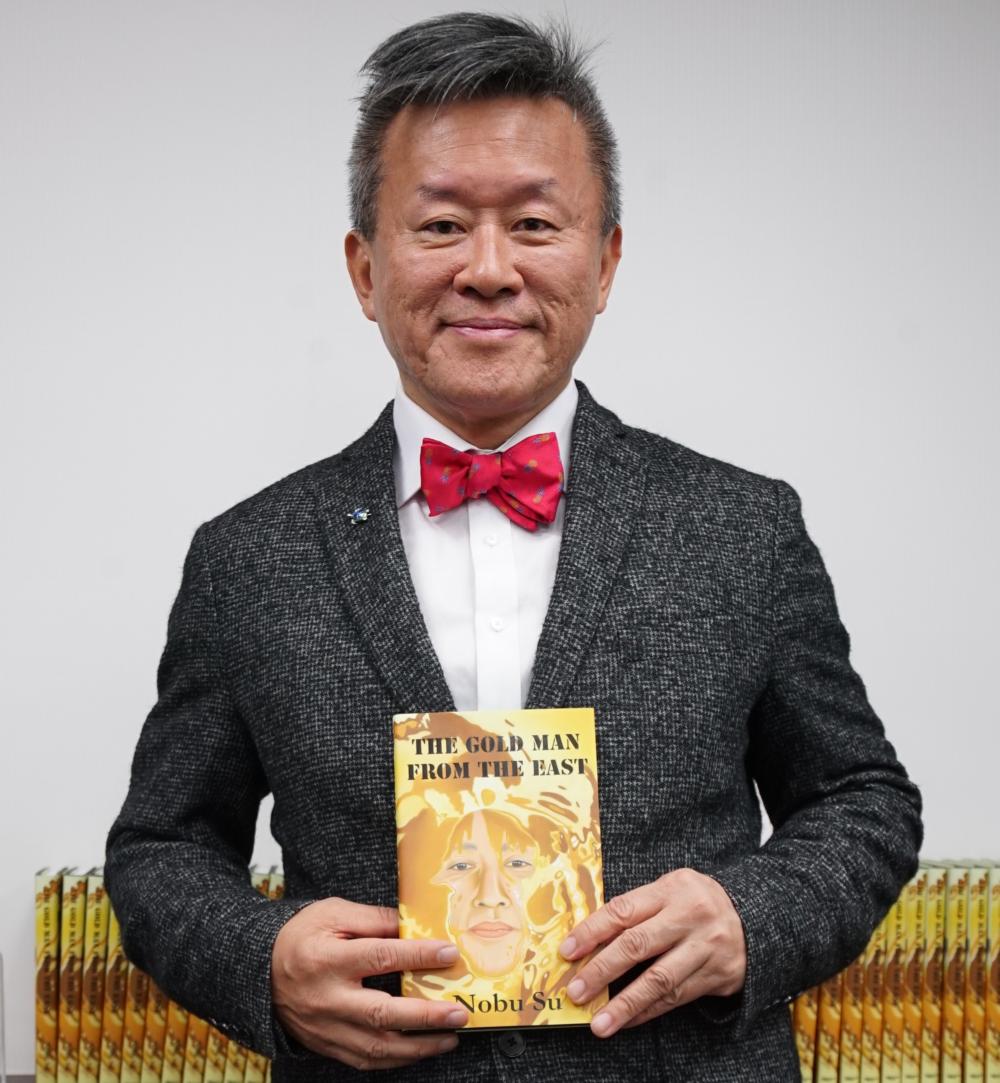 Speaking yesterday the bookstore’s billionaire founder, Nobu Su, said: “Nobu.store provides publishers and authors with the first platform of its kind that rents ebooks or other works for a specified period of time.

“But it is also the world’s first marketplace that utilises timestamp technology to completely remove every trace of data from a user’s device after that rental period has expired.

“As such, it helps consumers by removing old data and memory from their device, and it helps publishers by protecting their copyright against piracy.”

Nobu, the chairman of shipping firm TMT, added: “In time, it will no doubt prove a useful tool to those corporations and governmental organisations who need to protect important data from falling into the wrong hands.” 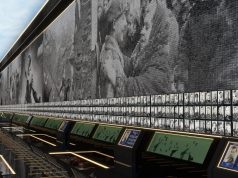 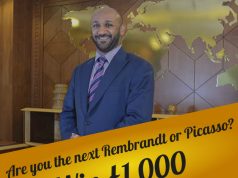 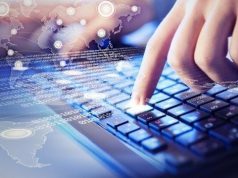 Blockchain, Law and Economy — What Is Behind the Development of IT Sector in Ukraine

UK reduces its oil imports by over 75 million barrels in...

Organizers of the Russian WWII-dedicated “Memory road” project invite residents of Europe to... 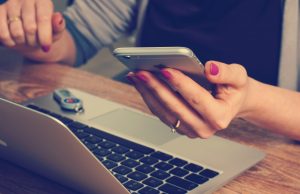