In theory, banking should be a simple operation: as a customer you deposit money, and as the bank they lend it out to other customers in order to create returns. But most financial institutions these days are operated as cut-throat businesses, and this means that many banks are seeking to extract profits from their customers at every possible opportunity. And over recent years, there have been a number of scandals in Britain after customers of some of the major banks discovered that they’d regularly been charged in a way that they considered clandestine or unfair. With that in mind, this article will explore two of the main hidden fees which have been levied on British banking customers in recent years.

Most people are now familiar with the basics of the payment protection insurance scandal thanks to a public information campaign fronted by Arnold Schwarzenegger – but fewer people know exactly what this scandal entailed. In essence, payment protection insurance was an added product which was commonly sold to people when they took out a debt-based financial service of some kind, such as a car loan or a credit card.

And although the intentions of the insurance were good (it would cover you in the event you became unwell and could no longer work to repay the loan, for example) it was very commonly mis-sold – and few of the people who eventually took it out actually needed it. Luckily, however, there’s now a way to claim compensation if you were a victim of this hidden charge. Start a PPI claim today with the assistance of experts, such as ppi-claim.co, and see if you can make back what you’re owed.

When you go on holiday or travel abroad, it’s common to go to the bureau de change or other currency broker in order to take some ready cash out before you fly. And while there’s sometimes a clear cost to the user in terms of the exchange rate, banks and bureau de change companies also often charge consumers in a way that’s not so transparent.

Despite the fact that in 2009 it was made illegal for currency conversion providers in the European Union to not be upfront with their customers about prices, many people have still suffered from hidden charges – like transaction fees – on their holiday spending money transactions. For that reason, it’s always best to ask at the counter before you make a transaction – and ensure that you find out the details of any extra fees in full.

As profit-making institutions, it can sometimes seem like banks are always out to take your money. But as a savvy consumer, it’s important that you stay on top of these fees and ensure that you always ask for a full explanation of anything you don’t understand. That way, you can ensure that you don’t shell out any unnecessary cash – and encourage the banks to think twice before trying to sneak in an added fee here and there. 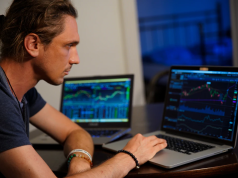 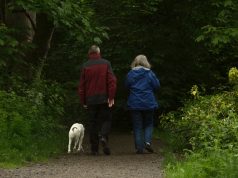 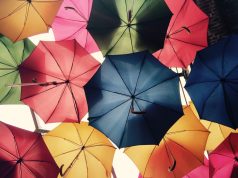