While many of these supplements work, some are more effective than others. Over the last few years, one supplement — a naturally occuring legume powder — has started to attract attention for its notable effects on muscle-building hormones such as HGH and IGF-1.

Mucuna pruriens powder, a packaged form of the mucuna pruriens tropical legume, is linked to improved levels of dopamine. It’s marketed as a treatment for drug withdrawal and Parkinson’s disease, but it’s also an interesting supplement for bodybuilders and athletes.

Mucuna pruriens is a rich source of L-DOPA — an important amino acid that’s converted by the body into dopamine.

Dopamine is a powerful neurotransmitter that plays a major role in many aspects of human brain activity. Steady levels of dopamine help your body regulate blood flow, maintain an appetite and even play a role in learning and optimal cognitive function.

Dopamine is also closely linked to production of human growth hormone (HGH), a hormone that the body produces in the pituitary gland. HGH is closely associated with several muscle-building benefits, from faster recovery during training to optimal muscle growth and development.

In fact, one study shows that dopamine agonists — substances that bind to the body’s dopamine receptors — play an important role in moderating the secretion of human growth hormone (HGH) and insulin-like growth factor-1 (IGF-1).

HGH levels are typically high in people’s youth, but the amount of HGH secreted by the pituitary gland declines with age. As a result, people with lower levels of HGH usually have less muscle mass than younger people with optimal HGH levels.

As an important source of L-DOPA, a precursor of dopamine, mucuna pruriens can play a major role in helping your body produce optimal HGH for strength development and muscle growth.

One study from 1985 shows that higher levels of testosterone contributed to a 20% increase in muscle mass in men, as estimated using creatinine excretion analysis.

In short, higher levels of testosterone increase your body’s potential to develop muscle, making testosterone one of the most important hormones for bodybuilders and strength athletes to pay attention to.

While there are no current human studies on mucuna pruriens and testosterone, a 2012 study of male rats showed a noticeable increase in hormonal levels after 60 days of mucuna pruriens extract use.

Human studies of mucuna pruriens also show an improvement in sexual performance and male fertility, suggesting that mucuna pruriens can improve the biological pathways that fuel optimal production of muscle-building hormones such as testosterone.

As a result, mucuna pruriens is a popular ingredient in testosterone boosting supplements, as well as an effective and increasingly popular supplement for bodybuilders and strength athletes on its own. 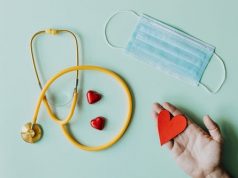 Dr. Israel Figa Talks About The Worst Pandemics That Have Ever Hit The World 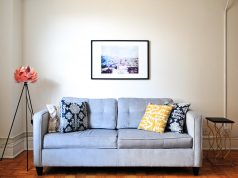 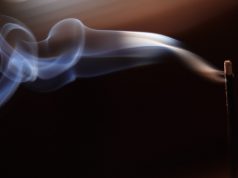 Dr. Israel Figa Talks About The Worst Pandemics That Have Ever...

Zuneth Sattar: The Best UK Regions to Invest in Property in... 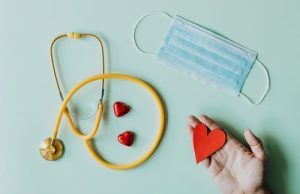 Dr. Israel Figa Talks About The Worst Pandemics That Have Ever Hit The... 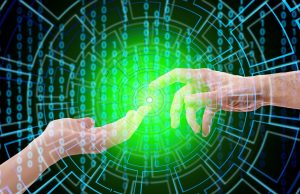 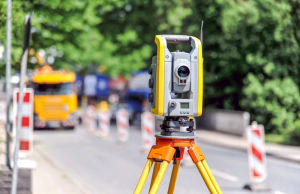 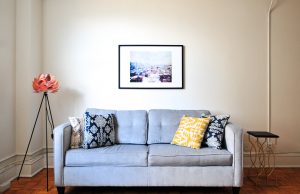