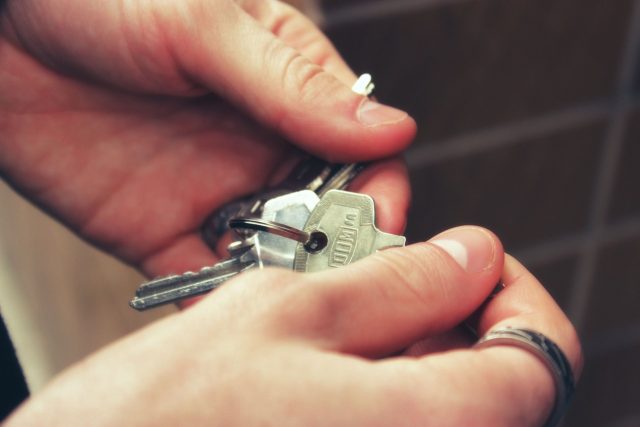 Thanks to the Covid-19 pandemic, renting a home might be cheaper than buying a new home. Sounds crazy, right? Well, thanks to the mini-boom in the housing market in the UK due to the pandemic, the average price of property has started to soar. In 2020, the Bank of England predicted that property prices would fall by a whopping 16 per cent as an after effect of the pandemic. However, as per the latest statistics from HM Land Registry, the average price of houses in the UK has increased by 10.2 per cent from March 2020 till March 2021.

Renting vs buying: The statistics

As of 2021, it is cheaper to rent a home as opposed to buying a home. Aneisha Beveridge, the Head of Research at Hamptons International, believes that the pandemic is responsible for completely reversing this trend for the last six years. In March 2020, a homeowner with a 10 per cent deposit would have been better off than a tenant because they would be saving £102 per month. However, in May 2021, a tenant would end up spending £71 lesser per month as opposed to a homeowner who is paying a 10 per cent deposit on their mortgage. For the first time since December 2014, renting has become cheaper than buying in the UK! As of 2021, an average tenant would spend £1,054 per month on rent, whereas the average homeowner would spend £1,125 per month on their mortgage. So, if you’ve been wondering whether you should buy a property in Cheltenham or look for a property to rent in Cheltenham, it is highly recommended that you stay on rent for the time being. Once the average price of property starts to fall, you should start thinking of buying a new home.

Why is renting cheaper than buying?

This brings us to the question at hand, why is renting cheaper than buying? For that, we need to look back to the start of the Covid-19 pandemic. As uncertainty around the pandemic rose, companies started shutting down, and people started losing their jobs, the overall economy started to suffer. Banks and lenders became very strict about their lending criteria, almost putting an end to the availability of low deposit mortgages. Lenders then decided to increase their mortgage rates and withdraw higher loan to mortgage values to safeguard their loans. Due to this, the cost of repaying the monthly mortgage ended up costing a whole lot more than the monthly rent, especially for first-time buyers as they had to pay very high rates of interest!

Will buying become cheaper than renting?

Experts believe that buying will again become cheaper than renting in the near future. While no expert can predict with any certainty when this reversal will happen, some predict that the cost of buying will reduce by the end of 2022. One of the most important reasons that buying went up in the last year is the rising interest rates. While the interest rates have started falling in the last few months, they are still not as low as they were in the pre-Covid era. Secondly, the rise in the average price of property has occurred due to a mini-boom in the housing market in the UK. In the near future, experts predict that the growth rate will start slowing down. Also, the UK government has decided to launch the mortgage guarantee scheme, which will allow first-time buyers and seasoned investors to avail of low deposit mortgages, which will further reduce the cost of buying. 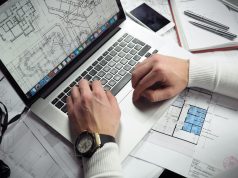 3 Critical Skills the Architects of the Future Will Need 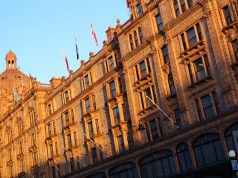 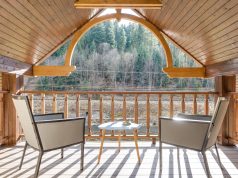