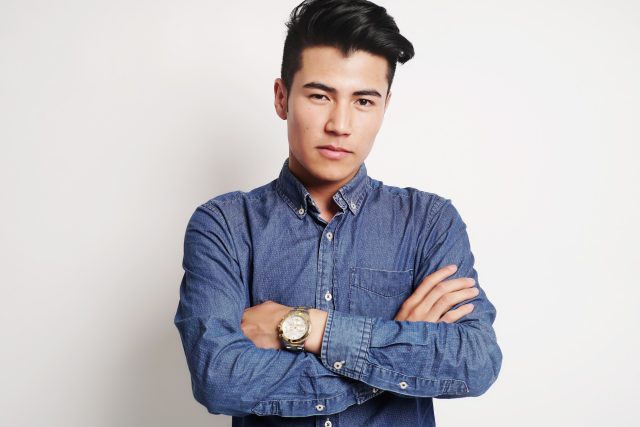 When women describe their ideal man, they will often make a comment about what colour hair he has. Whether a woman prefers a man with blonde, brunette or ginger hair is something that is personal choice – but by saying they prefer a specific hair colour, this generally implies that the man must at least have hair.

So is hair the key to a man’s attractiveness?

A new survey by Gethair.co.uk provides statistics that would answer this question with a resounding yes. While there are obviously outliers to their findings, the main driving theme underlying the entire survey is that most women do not want to date a man who is bald. The survey also clearly asserts that a man becomes less attractive the more hair he loses – in a woman’s opinion, of course.

Gethair.co.uk is a hair transplant company with locations around the world that customers can take advantage of. Its founder maintains that most of its customer base seek out hair transplant surgery in an effort to improve their own self-esteem. However, Kaan Aksoy continues by saying that Gethair’s survey clearly demonstrates that women do ‘place an importance on men having a good set of hair’.

So while many men who seek a hair transplant may be doing so for themselves, if they are single, they will be significantly improving their chances of getting a first date with a woman. For example, the survey showed that nearly 60% of women believe that men with a full head of hair look better than men who are bald. Plus, less than 6 out of 10 women would definitely consider dating a bald man.

Furthermore, the survey displayed findings that show that women continue to see hair as key to a man’s attractiveness once they are in a full-blown relationship. In London, 20% of women asked would actually break up with their partner if they lost their hair. While this does go down to just 1% in the South West, the average is still quite shocking across the country – 7% of women in the UK would end their relationship should their other half lose their hair.

Perhaps the starkest finding from the survey is that only 13% of women between 25-40 find bald men attractive. There could well be a primal reason behind this. Hair has long been linked with a man’s virility and the lack of it on a man’s head is therefore perhaps something that women are genetically wired to avoid.

Or it could be a far more modern reason. The huge influence that social media and ‘people leading their best lives’ has on us and our wants cannot be forgotten. The cult of celebrity and the rise of influencers has had huge implications on what many want and desire, and with so many celebrities – Wayne Rooney, Elon Musk and John Travolta, for example –  turning to hair transplants to restore their youthful looks, it’s no wonder hair loss affects a man’s self esteem. 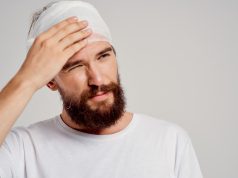 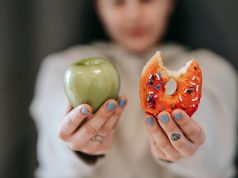 The Link Between Eating Disorders and Addiction 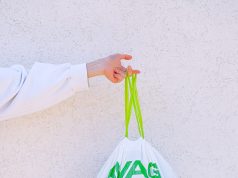 How care homes can keep their homes clean from waste