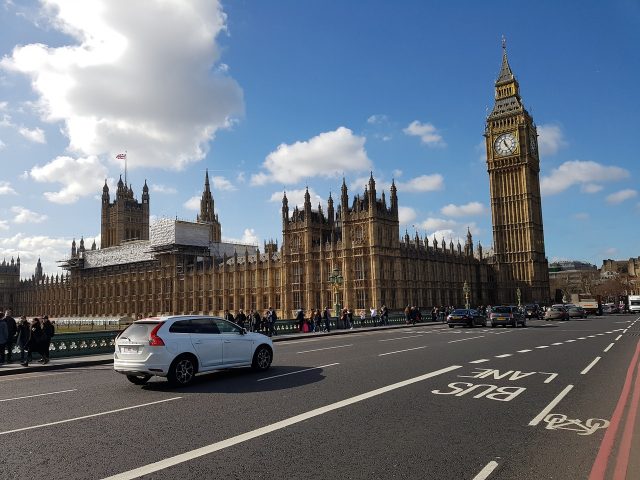 A recent report by ATS Euromaster gives the lowdown on our driving habits on UK roads, with these two years in focus.

We’ve pulled out some of the key findings from the article and highlighted a few bits and pieces that didn’t make the cut in the original story. Read on for the lowdown on congestion stats (including holidays, roads and times of day you’ll want to avoid) and whether we’re a nation of snails or high-octane speedsters.

Despite more cars on the road, congestion is easing

The M25, M1 and M60 eclipse all other major motorways/A roads, with the M25 easily the busiest. Avoid 11 o’clock in the morning, when the M25 is under the most strain.

Let’s turn our attention to UK Bank Holidays, which are seeing more and people rising at 5AM to beat the rush (2018 vs 2008). One reason for getting up before dawn? On a long drive, you don’t want to be on the road at midday when congestion is at its worst (a statistic that applies to both years under inspection).

In fact, the number of cars on the M5 soars by 141% between 5AM and 11AM – the difference between enjoying an uninterrupted journey and sitting in bumper to bumper traffic.

It’s a little-known fact that there’s been a 30% drop in casualties on UK roads (2018 vs 2008), with slower speeds on five of the six busiest motorways to boot. But that doesn’t necessarily mean we’re slowing to a crawl.

We put our foot down on Christmas Day

People are in a hurry to get to their loved ones on Christmas Day (or perhaps escape them!). Christmas 2008 saw the fastest speeds of any 24-hour stretch across the two years in focus.

Want to learn more about UK traffic congestion? Check out the ATS Euromaster article in full, where there are great facts and even some lockdown findings to enjoy. Of particular note is the way COVID-19 has changed the way we travel. Spoiler alert: if you’re someone who has recently invested in a bicycle, you’re not alone. 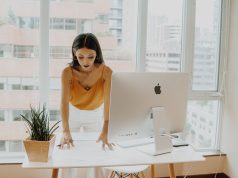 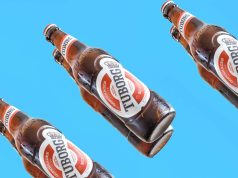 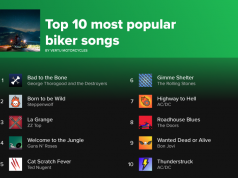 Loch Ness in the frame as destination among most popular venues...

The Impact of COVID-19 on Waiting Times and What You Can...

The 3 Most Powerful Spiritual Books That Will Transform Your Life 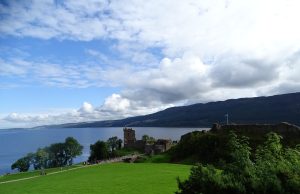 Loch Ness in the frame as destination among most popular venues to feature... 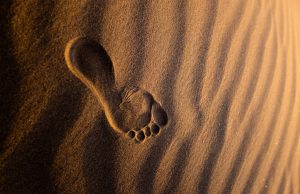 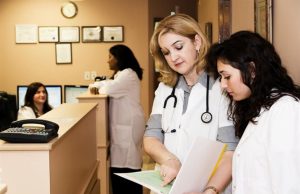 The Impact of COVID-19 on Waiting Times and What You Can Do if... 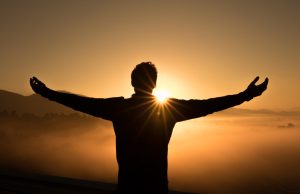 The 3 Most Powerful Spiritual Books That Will Transform Your Life