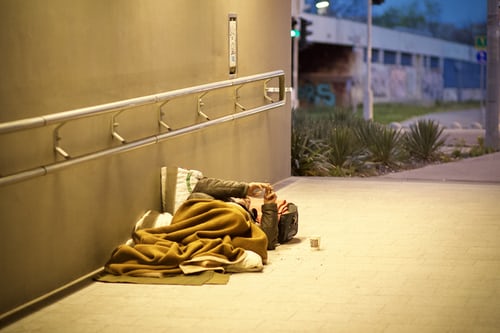 People who are homeless are not social inadequates. They are people without homes,’ activist Shelagh McKechnie

Homelessness is on the rise.

The drive to take people off the streets during lockdown may have led to a 37 per cent decrease in the number of rough sleepers, but those figures are an anomaly.

During the past decade, there has been a steady rise in homelessness as more and more people find themselves priced out of the housing market.

Figures for London show rough sleeping has increased by 94 per cent in the past 10 years and other cities are following suit.

In the UK there are even people with jobs who are forced to sleep rough – the so-called ‘working homeless’ or ‘cardboard economy’ – simply because they can’t raise enough cash for deposits and rents.

Current figures illustrate that around 75,000, or a quarter of households, in England who are either homeless or at risk of becoming homeless are also managing to work.

With that in mind, what can be done to reduce the level of homelessness in the UK?

The government’s ‘Everyone In’ strategy during the pandemic provides proof that there are solutions to homelessness, and that if we act together we can bring about change.

However, it is prevention that is being seen as key to a future without homelessness.

The pandemic in 2020 resulted in a huge collaboration between the Government, councils and charities to ensure that people without a home, or those who were in danger of becoming homeless, were brought inside.

More than 33,000 were rapidly found emergency accommodation and 23,000 were helped to find longer term accommodation – proving what is possible when people work together.

Creating affordable accommodation for homeless people is essential if the homeless crisis is to be resolved, but homelessness is a complex situation for many people and a more holistic approach is needed to make a real difference.

That’s why homeless charities not only provide accommodation; they give advice, support people facing eviction, work on campaigns and strategies, and raise awareness within communities.

For example Cambridge City Council has a strategy built on prevention and action, while Shelter has been at the forefront of efforts to protect people experiencing homelessness throughout the pandemic by lobbying the Government to fund the ‘Everyone In’ scheme and ban evictions..

The Government has also upped its game by pledging an overall investment of more than £750 million to tackle homelessness and rough sleeping for 2021.

However, the situation demands a radical approach, one like the Centrepoint charity has taken by pledging to end youth homelessness in 2037.

Centrepoint not only works with young people to find them accommodation, but also focuses on areas of policy including housing, family and health.

It provides support for those with substance abuse and mental health problems, advises on nutrition and how to build healthy relationships.

It helps young people reach their potential by coaching them for job interviews, getting them into apprenticeships and funding higher education, teaching them life skills, and finally supporting them as they move on.

But it is the critical lack of social housing which has been at the heart of the homelessness crisis.

Young people may be in low-paid apprenticeships or jobs, but that means struggling to find affordable accommodation – a fact that is at the heart of Centrepoint’s strategy.

To address this it is building 33 single occupancy modular homes for young people, a scheme recently given the green light by Southwark Council and which will be rolled out to other areas in the UK.

This example is the first of what will become permanent long-term solutions being sought to address the homeless crisis.

And, once a young person makes the move from temporary accommodation at Centrepoint into their own home, the space that they were occupying will be freed up for someone on the streets to take their place.

Their support, together with that of others like them, is another essential part of the strategy and will most certainly be essential to its success going forward. 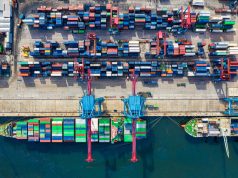 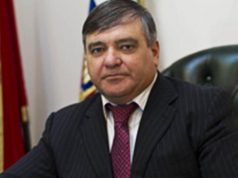 Who Is Standing For The Russian “Laundry” 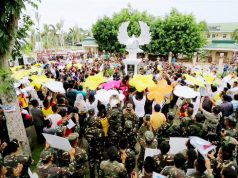 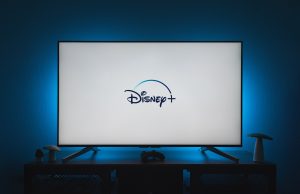 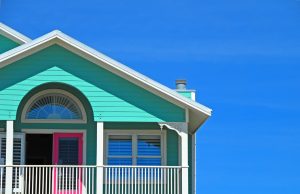 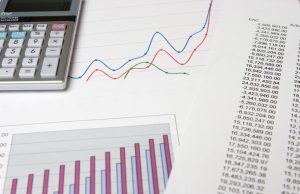 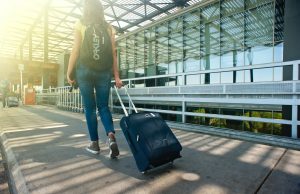