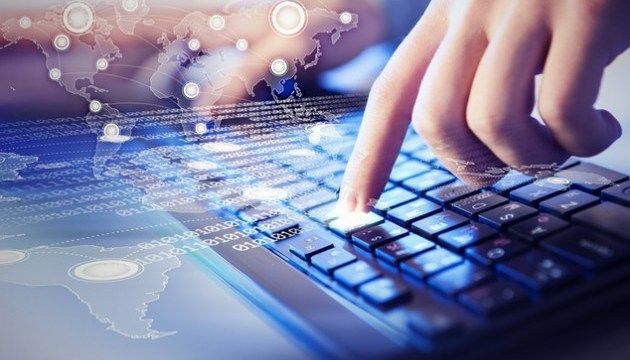 Modern technologies are slowly but surely taking up more time and resources in everybody’s lives. Investing in blockchain isn’t fiction anymore, but a great way to make money.

Blockchain technology can be used not only for mining, but also to support innovative technologies in business. In Ukraine, an IT company, Simcord, is among the innovators in this field. In this review, we will look at what the tech leader does and what it offers to its customers.

Overview of Activity Areas of the Company

Simcord has been operating on the market of innovative technologies in Ukraine for over 20 years. Its activity is marked with the ISO 9001:2015 certificate (research and development in the field of development and production of blockchain-based software solutions). The main activity areas are:

·        implementation of hi-tech solutions for business;

To give an understanding of the principles of the company’s operation, let’s define its mission: to create and implement tools capable of realizing everyone’s potential to the best of their abilities (in the future, such tools will help change the direction of development of humanity by changing the way of thinking and the way of life).

Scientific Direction as a Priority for Development

Constant scientific developments in the selected fields are the foundation of successful operation of Simcord.

The founder and CEO of Simcord Alexander Kud is personally conducting scientific activity. His work on defining the term “digital asset” was published on March 30, 2019 in the scientific publication “International Journal of Education and Science”. This research gave the definition and established the components of this indicator.

Thus, digital asset is an information resource derivative of the right to a value and circulating in the distributed ledger in the form of a unique identifier.

Activity on the International Market

The company’s experience allows it to operate in other countries, attract participants from abroad and conduct briefings intended for a wide audience.

In September, 2018, the traditional annual event “Simcord Innovation Technologies” took place that was attended by 520 people from countries all over the world. The event was dedicated to, first and foremost, the new main project of the company, the Bitbon system, and its prospects for the global financial system.

At the end of September, the company presented its speakers at the “III Kharkiv International Legal Forum”, where they discussed the topic of regulating operations with cryptocurrencies and their taxation.

In their presentations, Simcord speakers touched on the matter of implementing blockchain technology in modern society and the prospects of its use.

The presentation of an IT law specialist about the advantages that are gained by the parties when forming trust-based socioeconomic relations using the Bitbon system and its opportunities was particularly interesting.

Sergey Litvinenko, one of the managers of Simcord, discussed the topic of socially-oriented networks and economic ecosystems of the new generation that are based on blockchain. He emphasized that the new consensus building algorithm, Community PoS, will open extensive opportunities for the implementation of the new economic and legal model of relations.

Simcord CEO Alexandr Kud conducted a briefing, where he announced that, in the near future, a new age will begin, which will influence not only national economies of certain countries, but the global economy. It will be based on blockchain technology that is already starting to be actively implemented into the real sector.

After the discussion, its speakers signed a protocol, which contains the main idea that today blockchain is becoming the driving force of development of both national and global economies.

The protocol emphasizes the importance of legal analysis of blockchain technology, both of a digital technology and of the opportunity of its application in social relations. The participants of the discussion agreed that today there is an objective need to create the Center for Development of Legal Solutions that would deal with the issues of blockchain technology and develop a methodological foundation based on it.

Thus, Ukrainian IT companies are covering much more than just software development and support. By implementing their solutions and ideas on establishing blockchain, regulating cryptocurrencies and transforming the financial sector, such companies take major part in developing the country. 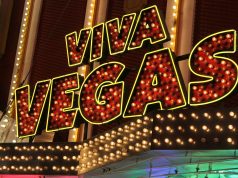 Are Free Spins the best bonuses you can get in online slots? 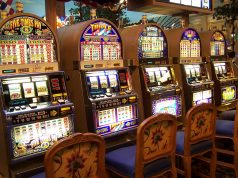 Slots that raised controversy on their release 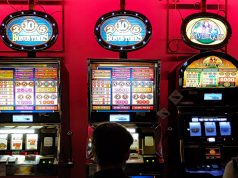 Latest Megaways Slots in the series

Casinos in which one has to play at least once in...

Why is it important to own and wear a pair of...

Is Hair The Key To A Man’s Attractiveness? 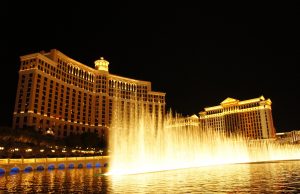 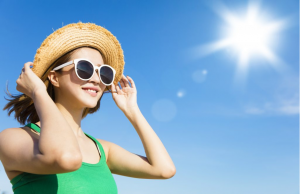 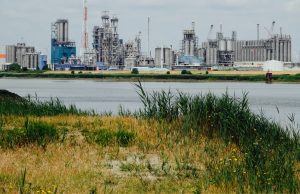 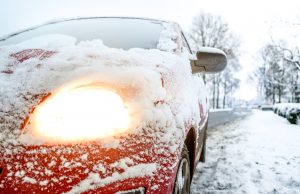