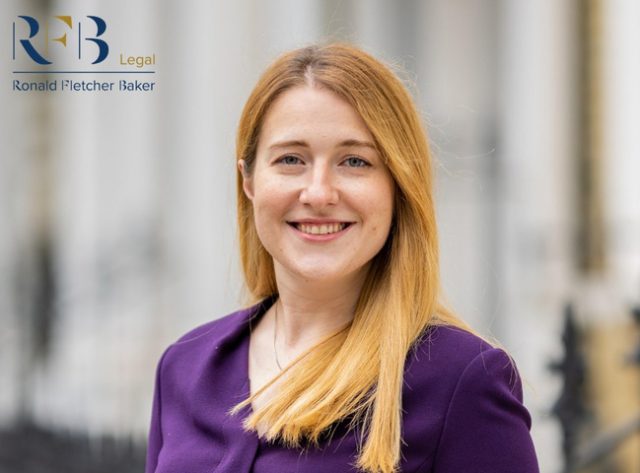 Unexplained wealth orders were introduced four years ago to help tackle the problem of money laundering by high net worth individuals, often with foreign and political connections.  Here, Ellen Sanchenko (pictured), Criminal Litigation and Regulatory specialist solicitor at Ronald Fletcher Baker LLP, explains how they work – and whether they are operating as intended.

The concept of recovery of criminal proceeds has persisted in the UK for some time. Tools, such as a civil recovery order, have been available and commonly used to recover proceeds of crime.

Confiscation of criminal property has become much easier than it used to be, mainly because it is no longer necessary to secure a criminal conviction prior to making an application in court.

However, it became clear that this route would not be particularly fruitful in cases where the person in question is, or was, a part of a foreign regime.

With the UK becoming a de facto ‘safe haven’ for corrupt individuals, it was obvious that existing tools were insufficient to address the problem of unexplained wealth with a foreign element.

It was, therefore, only a matter of time before a more precise tool was introduced and the Criminal Finances Act 2017 brought in unexplained wealth orders.  This was inserted as an amendment into the Proceeds of Crime Act 2002 at sections 362A to 362R which came into force on January 31st, 2018. It is important to note that the provisions have effect retrospectively.What is an unexplained wealth order?

An unexplained wealth order (UWO) is a court order that requires the respondent to set out the nature and extent of their interest in the asset in question and to explain how they obtained it in cases where the respondent’s legitimate income does not explain the holding of the asset.

In other words, a UWO enables the enforcement bodies to make enquiries and requires an explanation as to assets being held by people who would not be able to afford the assets in question based on their legitimate income. In cases where it is proved that the asset represents the proceeds of crime, the order grants further powers to recover such an asset.

It is interesting to note that a UWO made in relation to an overseas PEP does not require prior suspicion of serious criminality.Who are PEPs?

Special attention should be paid to the PEP requirement. It is defined in section 362B(7) POCA 2002 and indicates an individual who has been entrusted with prominent public functions by an international organisation or by a state outside of the UK or EEA. Family members, close associates and people otherwise connected with a person fall within the scope of the order.

It is important to note that being a PEP does not automatically imply criminal conduct, but rather, it means that such person is more susceptible to being involved in criminal activity due to their relations, connections etc.

·         Directors, deputy directors and members of the board or the equivalent function of an international organisationEasy to obtain?

One could say that the entire process of obtaining a UWO has been tailored to the applicant for the following reasons.

First of all, it is the civil standard of proof that applies to the findings that an authority relies upon in support of their application, which means that an order can potentially be granted with much weaker evidence than would be required to commence criminal proceedings. The court will only need to be satisfied ‘on the balance of probabilities’ that a criminal act has occurred.

Second, it is impossible for a respondent to object to such application, given that they can be made in court on a ‘without notice’ basis. For obvious reasons, the respondent cannot provide reasons as to why the UWO should not be granted.

Furthermore, there is nothing in the legislation that would allow the respondent to directly discharge or even vary a UWO.

In cases where the UWO is granted, it is then up to the respondent to confirm that the asset in question had been acquired from legitimate sources of income.

Failure to comply with the order (either by way of failure to respond, or failure to prove the legitimate sources of income to court’s satisfaction) could potentially instigate both criminal and civil investigations/proceedings against the respondent.

If that is the case, the asset in question would be considered to be recoverable property and recovery proceedings could be commenced. Ultimately, this can lead to seizure of the assets without any criminal proceedings having taken place, let alone a criminal conviction secured.

In 2018 the Home Office issued guidance on POCA investigations, stating that a UWO is intended to access evidence that otherwise would not be available.

However, the UWO has a relatively limited purpose and is one of several investigative tools that are available to the authorities under POCA, such as production orders, search and seizure warrants, disclosure orders etc.

As the Code of Practice states, although not an absolute requirement, the applicant should consider whether alternative tools of investigation could be used in obtaining any relevant documents and information.A story of success?

Obtaining a UWO and subsequently building a case around it proved to be an extremely challenging task. To this day, the NCA remains the only authority that has managed to successfully obtain UWOs. The number of UWO cases extant is still in single digits even though when the UWO was first implemented, the Home Office estimated up to 20 per year.

The only successful case, in that it is the only case that led to a recovery of the alleged proceeds of crime, is the one brought against Mansoor Mahmood Hussain in a much-publicised case which involved forfeiture of property worth millions of pounds.

The NCA obtained a UWO in July 2019 in respect of eight properties owned by the respondent. He provided a 76-page statement providing the required information regarding his interest and the extent of such interest in the properties in question. However, the information disclosed led the investigators to identify a further nine properties belonging to the respondent.

The problem of unexplained wealth has been present in nearly every jurisdiction for a while. Australia, France, Italy, Ireland, the USA, and now the UK are all countries that have incorporated norms in their legislation intended to tackle the issue.

Nearly all jurisdictions, with exception of the USA, follow a similar approach: the onus is on the respondent to explain the interest and the extent of such interest in the asset in question. No conviction or court proceeding is required for a relevant authority to make an application for a UWO and neither is required for subsequent confiscation proceedings.

For more than 50 years, Ronald Fletcher Baker LLP has been providing expert advice from its offices in the City of London, the West End, Manchester, and internationally via its office in Istanbul and its Russia, Ukraine and CIS Desk.

The firm has considerable experience acting for domestic and international governments, medium to large national and international companies, financial institutions, high net worth individuals and substantial corporate investors, many of whom are based overseas. 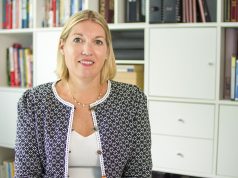 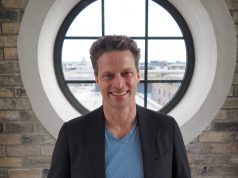